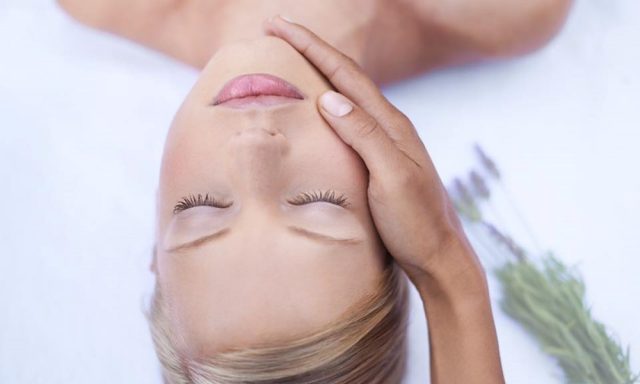 The beauty world is all abuzz at the power of LED to overhaul your complexion, but can shining a light on your problems really help?

I first heard about LED from my spirit animal in human form, aka Zoe Foster-Blake. She mentioned that she frequently had the light treatment to help certain skin conditions and my first thought was, “Huh? How can coloured light change my skin?” But since Zoe is a living comedic and beauty goddess and is rarely wrong about anything, I decided I had to find out for myself. I headed straight to Paddington’s skincare experts at Beauty On Latrobe for a consultation and to book myself in.

A quick pre-treatment Google tells me light therapy was originally developed to help heal wounds and post-surgery scars. There are apparently different schools of thought as to whether different colours of light have different effects but the general consensus is that yellow/white light is a heal-all, whereas blue light can assist with bacteria production that goes along with breakouts.

Clare, the salon’s director, says “LED is a safe light therapy that recharges skin cells, calms inflammation and speeds up the repair system of the skin making it healthy and strong again. Best off all, it’s suitable for every skin type.” She tells me this particular treatment isn’t a “one and done” kind of thing; to see the biggest benefit from LED I should consider having regular treatments. We decide on twice a week for four weeks, but realistically I’m told you can still have good results for once a week over a decent time period. As my main issue is scarring and pigmentation from hormonal acne, we go with a yellow light for wound healing and anti-redness.

I feel instantly relaxed in Beauty on Latrobe’s luxe treatment rooms. Clare begins with a cleansing mini-facial to ensure my skin is clean and ready to receive maximum benefits from the LED light. Then the contraption is brought over and I get a little apprehensive. I am, after all, a little claustrophobic and the machine has a multi-paneled surface that sort of gets curved around your face. Clare says to lie back, close my eyes and think of lying in the warm sun because apparently, that’s what it feels like. And she’s not wrong.

At first, I feel the warmth of the light flow over my skin like a wave. It feels nice and cosy, but after a little while, it starts getting a bit hotter than I was expecting. Not even close to painful, just much warmer than I was thinking a little LED panel could emit. In subsequent treatments, I become so used to it that it really does feel like I’m indulging in a little sunbaking.

A benefit of having it done at Beauty On Latrobe is that while the light is working its magic, Clare gives me an indulgent hand and arm massage to ease the tension in this little journo’s fingertips. Many places will just leave you while the light is on but this little extra touch makes so much of a difference in the vibe of the whole thing. It’s my little “time out” just for me.

The best part is that there’s zero downtime; you could easily have it done in your lunch break and then pop back to work! Including the mini facial part, the whole process takes 20-30 minutes, with the LED only taking 10-15 minutes. I didn’t time it exactly because I was too blissed out.

Although I didn’t really notice a difference after the first treatment, the more I went, the more I realized that my redness had totally settled. Areas around particular breakouts that once looked aggressive have calmed the heck down, old scars have lightened up a little and my skin doesn’t look as… traumatised.

One thing I do notice is that I have a bit more pigmentation than I realised. Clare says this is very common to notice post LED, because once the skin’s wounds are healed a lot of the damage done in the past isn’t hidden behind redness anymore. It was always there, just not as apparent. I’m told there are treatments for this as well, and skincare is very much a process of fixing one step at a time.

So does it work? Yes, but you have to keep at it and it’s a gradual process. But it’s definitely worth it. By addressing the redness and healing my skin in crisis, I now have a clean slate from which to repair the damage from years gone by.

LED Therapy is available from Beauty On Latrobe. For prices or appointments, visit here. 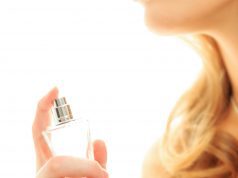 Introducing Your Perfect Scents for Spring 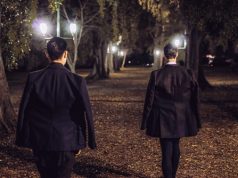 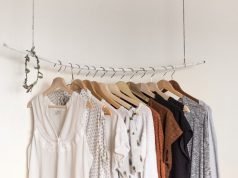 How To Make Your Wardrobe More Sustainable