Then Came You: Film Review

When Annabelle Wilson (Kathie Lee Gifford)’s husband Fred dies, she decides to leave behind the island of Nantucket, Massachusetts, where they lived all their married life, to travel around the world and visit the places of all their favourite movies. But during her stay in Scotland, the first place on her list in honour of Braveheart, she falls in love with the owner of the inn she stays at, the eccentric and goofy Lord Howard Awd (Craig Ferguson). Such is the premise of the romantic comedy Then Came You, written by Kathie Lee Gifford and directed by Adriana Trigiani. Only there is a catch: Awd is already engaged, and is going to get married in a week.

While the movie is far from deep, it is a lighthearted and somewhat charming romantic comedy between two old people trying to let go of their past memories – Awd being a widower as well – and forge themselves new ones. Annabelle left behind everything she had, selling the hardware store she and Fred owned on Nantucket and travelling across the world with his ashes in a chocolate box in reference to his favourite movie Forrest Gump, while Howard is trying his hardest to keep the house that has belonged to his noble family for generations, turning it into an inn that he and his friend Gavin (Ford Kierman) operate on their own, and going so far as to marry his rich childhood friend Claire (Elizabeth Hurley) to keep from having to sell it. While the two can’t stand each other at first, they eventually grow fond of each other, and Howard realises that his house isn’t that important to him, and that neither he nor Claire really love each other: he only wants her money, and she only wants his title. In other words, a typical romantic comedy, filled with nostalgic musical and movie references that I’m probably too young to fully appreciate.

Only the problem is… Howard is kind of an asshole, and never really changes throughout the movie. And being played by Craig Ferguson with an annoyingly exaggerated Scottish accent definitely doesn’t help. Making sexual jokes as soon as he meets Annabelle, looking through her stuff while tidying her room, pressuring her to sing on stage at a bar only to get out drunk while she’s still singing, making jokes about Fred despite Annabelle telling him she’s uncomfortable with it, mocking her in front of his rich philosopher “friends”. Or the fact that he decided to marry a rich friend just for her money so that he could keep his house, only to dump her less than a week before their wedding, and the fact that his son doesn’t even want to come to their wedding because he can’t stand them. It’s honestly hard to believe that Annabelle would fall in love with him. And when it’s finally time for Annabelle to leave for her next destination, he suddenly decides to not take her to her flight and instead abruptly turns around to bring her back to his house, crashing into a herd of sheep crossing the road and spilling Fred’s ashes everywhere in the process. And somehow she’s still in love with him after that. Or maybe the reason I don’t understand is because I’m not a fifty-year-old woman, I don’t know. I mean, the movie was written by one after all, so maybe that’s how it works. Fortunately, Gavin is here to counteract Howard’s annoyingness with his jokes and simple wholesomeness.

Spoilers Ahead: …And then there is the reveal that Howard is actually Fred’s cousin, and that the reason Annabelle came specifically to this place was to meet with Fred’s mother Arlene (Phyllida Law), who is also Howard’s aunt, to give her a part of his ashes. While this plot point is completely unnecessary, the scene where the two meet with her in her aged care home is really touching. Parents outliving their children is always a sad situation, and you can’t help but feel for this charming old lady.

At the end of the movie, Annabelle decides to stay in Scotland and marries Howard, and the two live happily ever after, like in ever romantic comedy. Annabelle has let go of her nostalgia and settled for a new life with a man who (supposedly) loves her, and Howard has finally put his life together and married a woman who actually loves him, and his son actually came this time. It’s not deep, but despite the movie’s glaring flaws, it will probably still make you shed a tear at the end, even if it’s only a small one.

Then Came You releases in Australian cinemas on 11 March 2021. 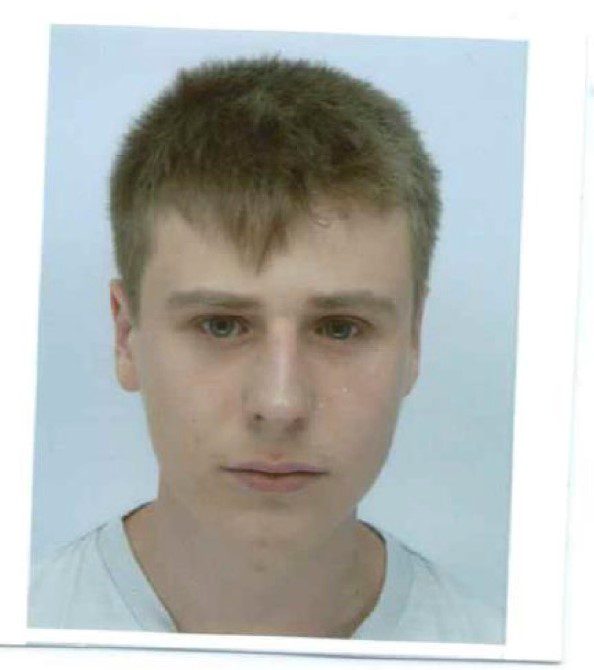 Night Quarter is back! 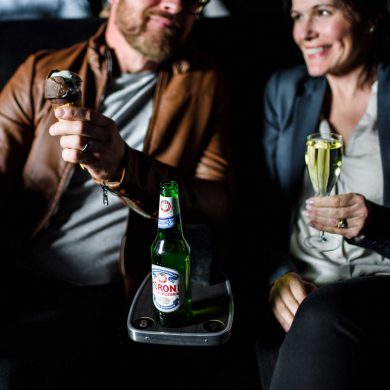 Win a Double movie pass at the Palace Barracks