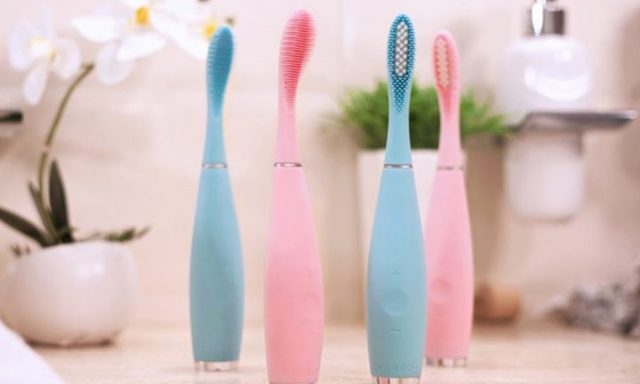 When I first locked eyes on the Foreo Issa 2 toothbrush, my first thought was “Oh that’s so pretty!” (I’m easily distracted by cute things.) My second thought was, “Wait, will that actually work?”

For one, the bristles weren’t bristles so much as little silicone… well “fingers” or “nubs” for lack of better words. I wondered how it could get the food that would inevitably be trapped between my teeth after I wolfed down a burger, or whether it could remove plaque as effectively as my tried-and-true soft toothbrush.

But then I heard something that piqued my interest: these brightly-coloured aesthetically pleasing electric toothbrushes were meant to be the saviour of people with sensitive gums everywhere. Like ME!

See, even when I have the softest brush head possible (and brushing with a super light-handed polishing motion), I still manage to usually make my darn gums hurt. Which then, of course, makes the gum swell up, meaning the next brush further aggravates the problem and the cycle continues. If this brush could help me get rid of plaque while letting my gums escape unscathed, I was all in.

My first thoughts were that the brush felt smooth and uber-sleek in my hand; it was so comfy to hold! The antimicrobial silicone of the brush head continues all the way down the body of the device, making it pleasant to hold. It all looks really futuristic and I start to imagine turning my tooth-brushing routine into a space-age leap into the tech unknown.

The model I got to try had a combination of silicone nubs and PBT polymer bristles, which solved the riddle of whether the device would still be able to get rid of mouth nasties as well as a regular brush. Bristles of a regular brush, but with an added silicone cushiony border. Note: I did try to look up what PBT stood for but I was confronted with a whole bunch of super sciency talk that immediately made my brain shut down. Suffice it to say it’s durable, as you’re said to only need to change the brush head every six months.

As I get ready to use it for the first time, I see my regular brush staring at me, judging me silently. I do the weirdo “you can tell I live alone” thing and apologise quietly before turning it around so it can’t see me.

Then I got to brushing. The silicone bristle nub things felt so soft in my mouth that for a half second I wondered whether it could really be doing anything productive in there. This wasn’t the soft-yet-somehow-still-semi-painful brush experience I had come to expect. For a while I felt myself lulled into a dreamy dazy by the rhythmic massaging of the T-Sonic vibrations meant to loosen and do away with plaque. Whoever thought brushing your teeth could be a form of mindful meditation?

So does the Foreo Issa 2 silicone toothbrush work?

After a month of brushing using my Issa, my teeth felt smoother somehow, more polished. Not to mention the fact that my gums were doing a mini celebration of the fact that they were no semi-sore in odd places. And… were my teeth whiter? Maybe I was totally making that up and it was a complete placebo effect but just give me this one, OK?

I don’t think the brush is as good at getting in between the teeth as smaller bristles, but that’s what flossing is for. (FLOSS. EVERYONE. ALL THE TIME. SERIOUSLY. My dentist says if he could choose one between flossing and brushing he would pick floss every time, so what does that tell you?) Using dental floss after each brush dislodges anything between my teeth, and the Foreo Issa 2 is much, much better at cleaning around my gums, so it’s not really a trade-off at all.

For a toothbrush, it’s kind of pricey but it’s similarly priced to the higher end electric toothbrushes on the market. Considering how much longer the battery life and heads last, I would say the Issa comes out on top.

My regular toothbrush is well jealous, and so she should be because she’s officially replaced. 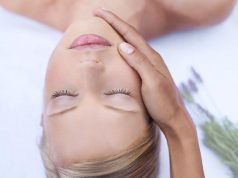 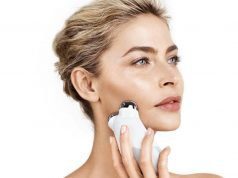 Can a Microcurrent Device Really Give Your Face a Lift? 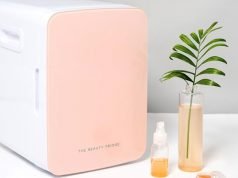 I Tried A Beauty Fridge And It Changed My Skincare Routine