For years Husky has been writing, recording and performing with the much-loved indie-folk band Husky. In August 2020 the band released their fourth album, Stardust Blues, written and recorded pre-the pandemic. But by then, Husky Gawenda was living in lockdown in Melbourne. The tour for Stardust Blues had to be abandoned. Alone in his small apartment, Husky created a solo album, with stripped back, personal, intimate songs, different from those written with the band. “I was longing for all the human things we couldn’t do anymore. Longing is like rocket fuel for a songwriter.” Gawenda said.

When it came to recording the songs, all he had was a vintage Tascam 388 tape machine. In what was uncanny timing, just before the lockdowns began various friends and local musicians lent him various instruments, some of which he had not played before. Gabriella Cohen gave him her beautiful old piano. Jake Rush a vintage Hoffner Bass guitar. Jules Pascoe a drum kit. And Producer Matt Redlich a beautiful old microphone. “I was planning on recording some demos and then lockdown happened. So I learnt how to use the tape machine and learnt how to play drums and bass a bit. I had all my guitars and Gabriella’s piano. I recorded as I wrote, one instrument at a time. Sometimes I wouldn’t see anyone for weeks. The extreme isolation and uncertainty of the times helped me forget about my usual concerns and inhibitions. I was able to dive very deep into myself.’’

His first offering is Stay Safe, which he describes as “a song about missing somebody.” Embrace Brisbane spoke with Husky about his work and his new single.

What was behind the decision to go solo? Will Husky the band still continue?

The band has no intention of stopping anytime soon. Like everyone else, we spent a year unable to play live shows and barely even able to see each other. We also released an album during that time and it was the first album recorded with our current line up. We had such a blast making the record and we really love playing together so we’re really keen to play some shows later in the year and we’ve already started working on new material. I was stuck in lockdown last year for many months. I was alone in my apartment with a bunch of instruments and a tape machine and lots of songs – I’m always writing and always have more songs than I know what to do with. So I spent my days and nights writing and recording. I found the process really different. I love the journey with the band and what the collaboration brings to life. I also find the solitary journey interesting. It uncovers different things. It takes me to different places. It presents new challenges.

What are some of your musical influences?

I have many but when I think about my solo material, the ones that seem particularly relevant are artists like Elliott Smith, Sufjan Stevens, Andy Shauf, Adrianne Lenker, Bon Iver and Leonard Cohen is always right there at the top of the tower of song, way up there in the clouds, watching over all of us.

You have toured the world and have opened for some amazing artists including Neil Young, Devendra Banhart, Gotye, The Shins. What are some moments that stand out?

I was a fan of all those artists, so sharing the stage with them was surreal and I considered myself lucky to be part of those shows, shows that meant so much to the people who came to them. But there are two moments that have never been surpassed in that they seemed to plant flags in the ground to say this is where things changed forever. The first was when I heard my song on the radio for the first time. The second was when the band played its first sold out show (after playing to half empty rooms for years). Both involved this weird and wonderful realisation that your song is going to be heard by many people. For a song writer, nothing beats that. Not even meeting Neil Young.

What advice would you give aspiring musicians?

I can’t take credit for whatever success I’ve had as a musician and a writer. I don’t know how any of that happens. I know that being good at anything takes persistence and hard work. That applies to musicianship and writing and performing. And I think people’s intuition is often that writing takes the least work, whereas I think it is the other way around. It takes the most work and the most courage. Courage to be honest and vulnerable and to try for something that has never been done before, that is always beyond attainment, again and again. 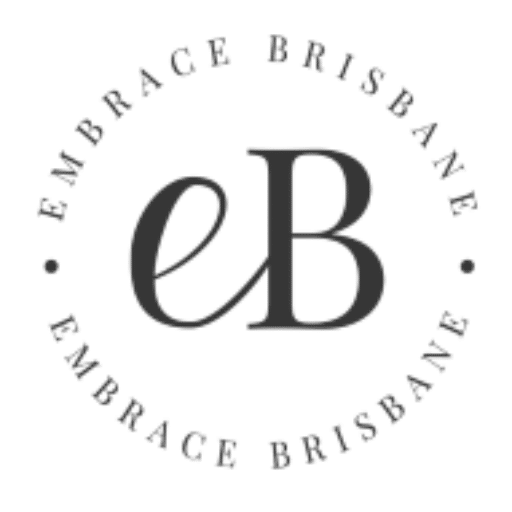 Kieron Douglass: Getting Juiced and Running 6 Ingredients To Look For To Banish Dark Spots